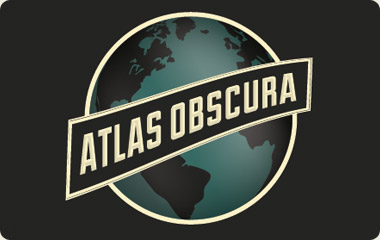 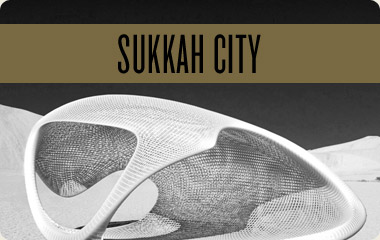 Ithkuil has two seemingly incompatible ambitions: to be maximally precise but also maximally concise, capable of capturing nearly every thought that a human being could have while doing so in as few sounds as possible.

The Unspeakable Odyssey of the Motionless Boy

How much of our humanity are we prepared to cede to machines? This is a dilemma of the future, but it's not much of a concern for Erik Ramsey. Erik can't move. He can't blink his eyes. And he hasn't said a word since 1999. But now, thanks to an electrode that was surgically implanted in his brain and linked to a computer, his nine-year silence is about to end.

The Truth About Chimps

Virtually innocent of human contact, the chimps of Congo's Goualougo Triangle display a sharp curiosity about us—and a sophisticated culture of toolmaking observed nowhere else.

Over in Germany, water sliding is serious sport. Hiking up their Speedos, athletes of all shapes have learned how to top 50 miles per hour with only the occasional bloody nose and forehead stitches. This I had to try.

The Kiss of Life

Let's dwell for a moment on the profoundly bizarre activity of kissing. Is there a more expressive gesture in the human repertoire?

My Romance with ADHD Meds

Giant spheres, odd sympathies, walking on water, and other pastimes.